Tickets available from £46.65
subject to a transaction fee of £3.65
Buy Tickets

Off the back of his most successful solo tour yet, selling over 30 thousand tickets for his 2019 UK dates, Steve Hackett has announced that his 2021 World Tour will feature the whole of the 1977 Genesis live album Seconds Out in full, plus more!

Seconds Out was the hugely successful double album recorded on Genesis’ 1977 concert tour together with The Cinema Show, from their 1976 tour, and featured Steve Hackett on guitar alongside Mike Rutherford, Tony Banks and Phil Collins who had taken on the role of vocalist. 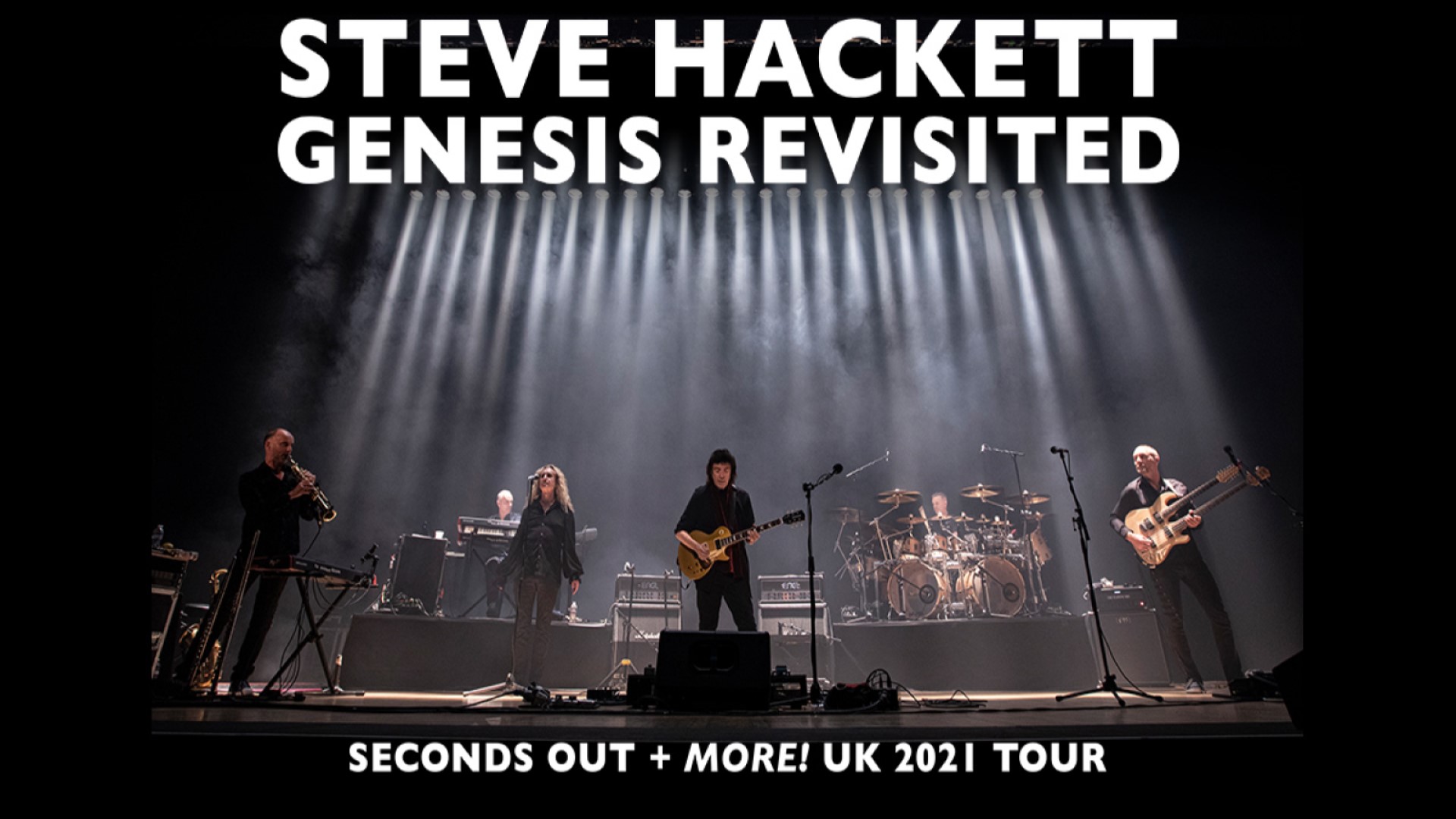 See Steve Hackett Genesis Revisited - Seconds Out & More live at Stockton Globe
Fri 15 Oct 2021
Tickets available from £46.65
Ages 14 and under to be accompanied by an adult
Buy Tickets