Re-Opening/Coronavirus: Enjoying the show safely, together - what you need to know.

CLICK FOR INFORMATION
ABOUT
oUR VISION
the auditorium
HISTORY

Following a multimillion-pound refurbishment, Stockton Globe is now bringing the world's biggest names in music and comedy to the North East of England.

A major restoration project, funded by Stockton-on-Tees Borough Council and the Heritage Lottery Fund, saw this beautiful art deco building transformed into an event venue fit for the 21st Century.

The refurbishment included the development of The LINK in the adjacent building. The LINK is a contemporary café bar and 200 capacity venue that hosts up-and-coming regional and national acts.

Situated in the heart of Stockton, the Globe originally opened its doors in 1935 and over the years played host to many international names from The Beatles and The Rolling Stones to Sadler's Wells Ballet and the D'Oyly Carte Opera Company.

Stockton Globe is operated by Ambassador Theatre Group - a world leader in live entertainment - and is the company’s flagship UK music and comedy venue.

Ambassador Theatre Group were founded in the UK in 1992 and have grown to be the world’s number one live theatre company, covering every discipline in the industry: operating venues, ticketing platforms and producing award-winning shows.

We would like to thank our partners for their valued ongoing support of Stockton Globe: 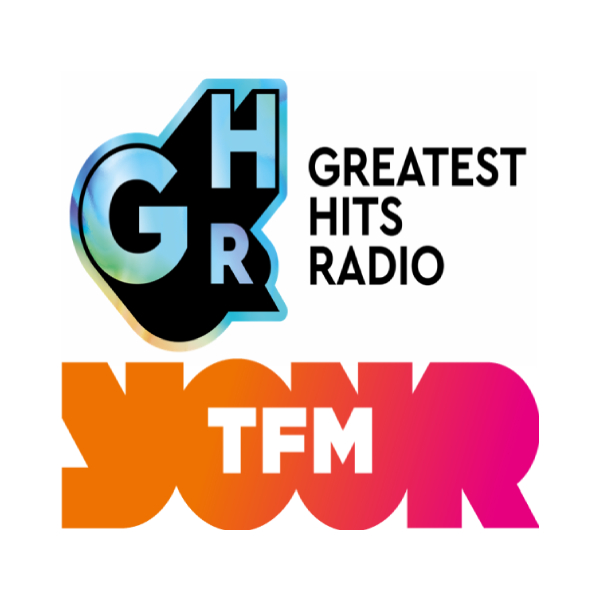 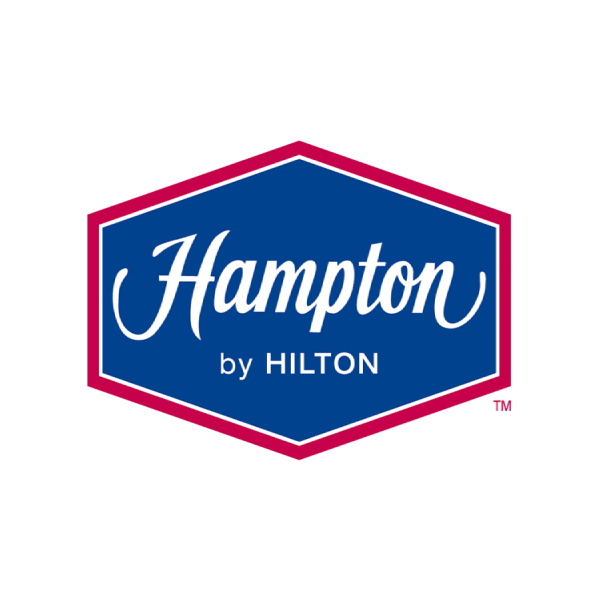 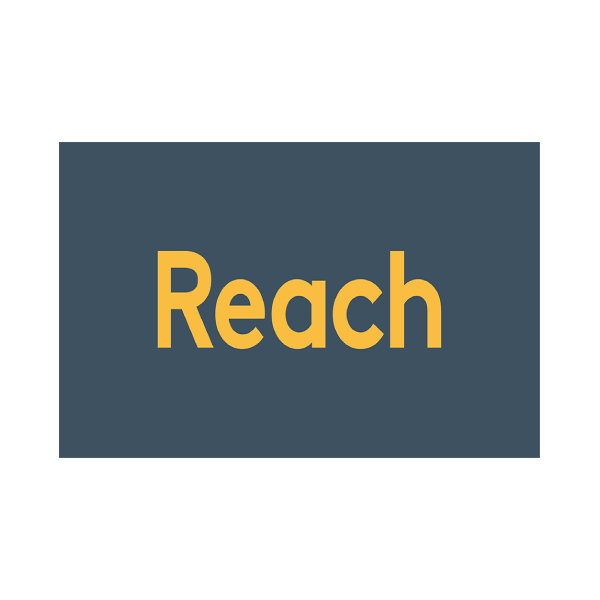 As ATG’s flagship UK music and comedy venue, Stockton Globe will be the leading live entertainment venue in the North East, hosting the biggest acts and best shows from around the world.

Stockton Globe delivers excellence through a diverse programme of live events, providing a cultural focus for Stockton and the wider Tees Valley community. We aim to future proof live music in the North East and create a dynamic and exciting future for all!

We believe that live entertainment and the performing arts are a vital part of our culture. With our dedicated, we engage with schools and community groups on a wide range of cultural education activities including workshops, Q&A sessions, backstage tours, music participation, and more.

Ambassador Theatre Group works closely with more than 50 partner organisations, including the National Theatre, Get Into Theatre and many corporates.

To find out more about our Creative Learning programme, please see our 2019 Annual Review for examples of the work we do, please click here.

Helping reduce our impact on the environment is integral in ATG’s corporate social responsibility strategy. This mission is echoed by the team at Stockton Globe, in the last year we ensured nothing went to landfill, recycled over 80% of waste and used at least three recycling services. In response to these efforts the Stockton Globe team were awarded Gold Recycling Standard 2021 status by First Mile and achieved an impressive 88% recycling rate. This achievement goes a substantial way towards our mission of business sustainability and the importance of maintaining and improving the environment for future generations.

Stockton Globe is the largest venue in the Tees Valley with flexible audience capacities. The up to 3000 capacity auditorium features an original, fully restored 1935 art deco interior, coupled with state-of-the-art sound and lighting equipment, which provide an exceptional live experience.

With removable stalls seating, the venue can accommodate both fully seated and partially standing events. With the addition of a full orchestra pit and lift, the auditorium has been designed with flexibility in mind and can accommodate a wide range of live entertainment performances. 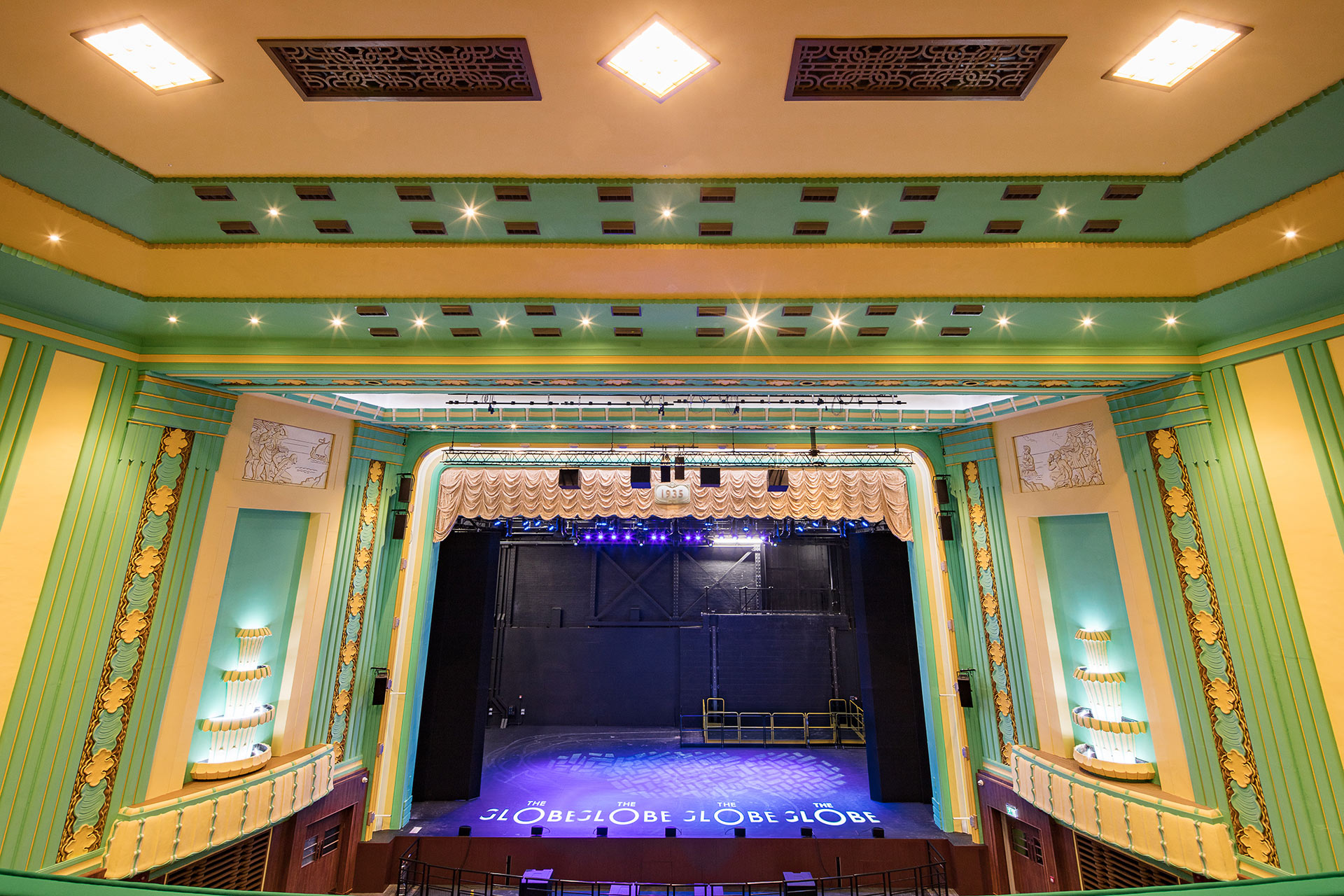 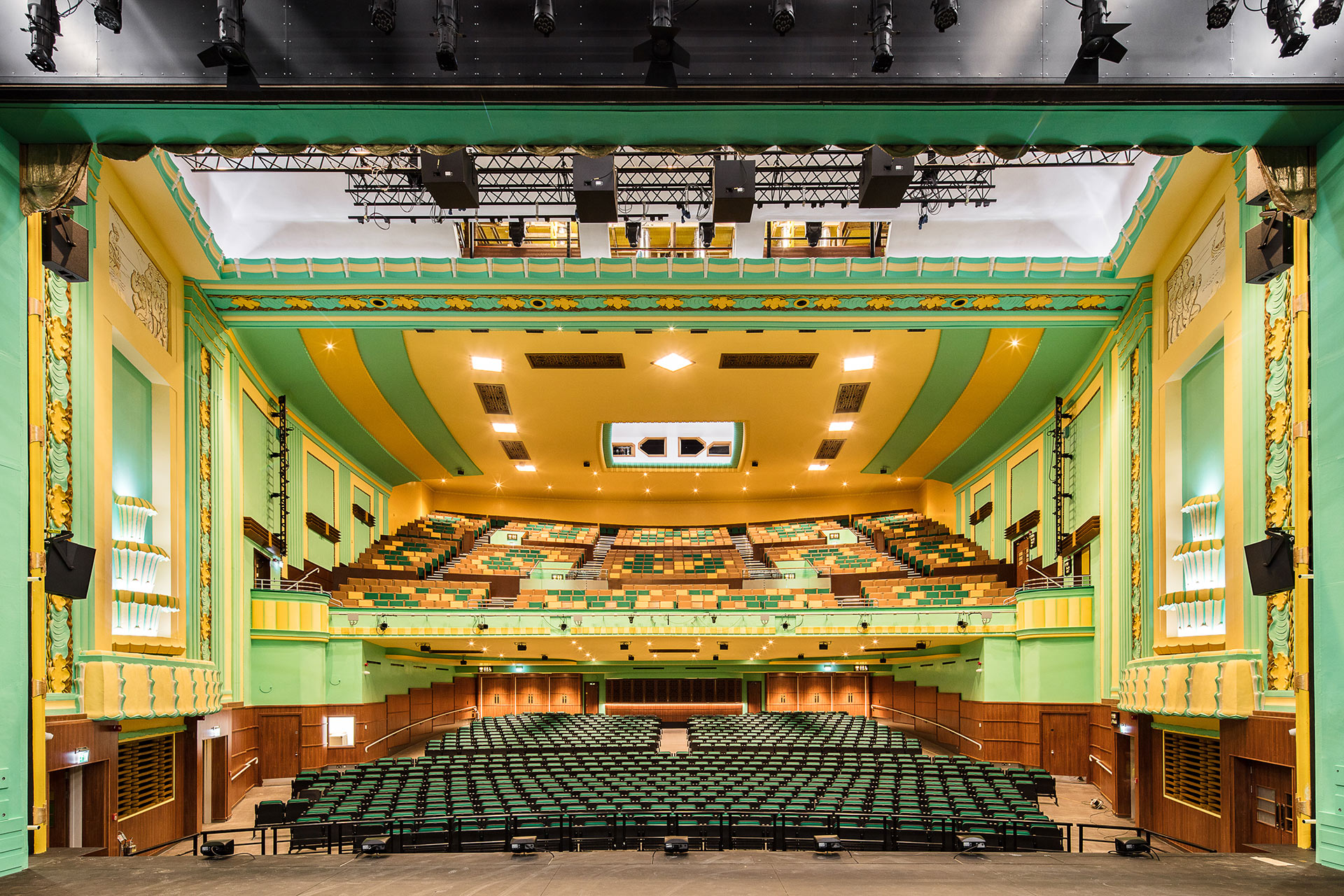 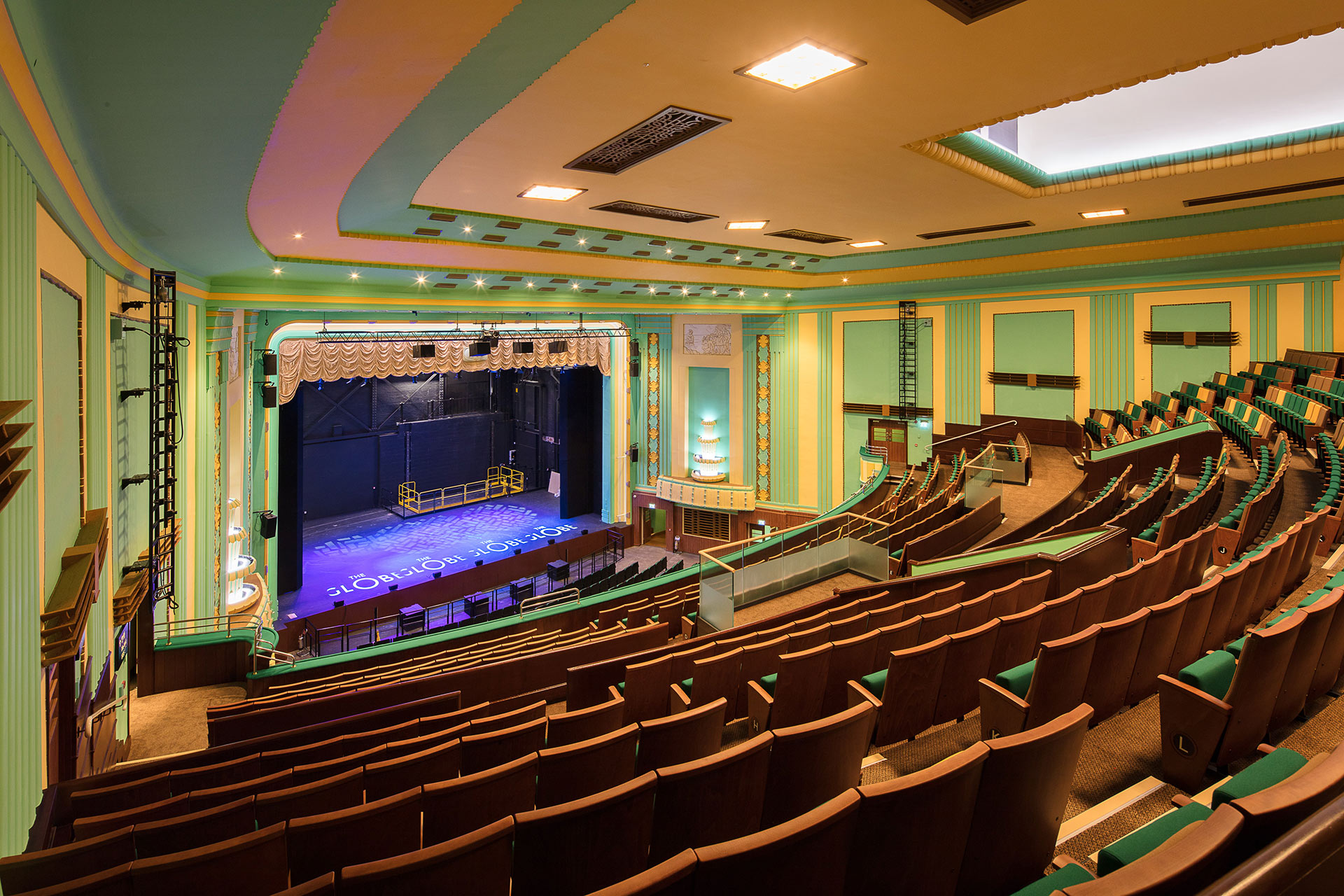 The Globe closed its doors in 1997 but, with funding from Stockton Borough Council and Heritage Lottery Fund, it has been fully restored and the venue reopened to the public in September 2021.

Situated at the north-western end of Stockton High Street, the original Globe Theatre was built in 1913 by Stockton born brothers Charles and Alfred Lewis and was Teesside's first purpose-built cinema showing silent movies.

Demolished in 1925, it was first rebuilt in 1926, when it showed the area's first talking pictures.

It was rebuilt again, still on the same site in 1935, designed by the Newcastle based architectural practice of Percy L. Browne as a leading variety theatre but also including cinema facilities and seating for 2,372 people. The Globe regularly hosted stage shows with national companies.

In 1938, it became an ABC cinema, but live performances continued including an annual pantomime, ballet, and touring West End shows.

From the 1950s to the 1970s the Globe was a premier entertainment venue hosting many famous acts, such as Buddy Holly, The Platters, Guy Mitchell, The Rolling Stones, The Animals, Cilla Black, Carl Perkins, and Chuck Berry. The Beatles played at the Globe twice, the first-time being Friday 22 November 1963, the day U.S. President John F. Kennedy was assassinated.

The Globe has hosted other stars, such as Cliff Richard, The Shadows and Lonnie Donegan, who made their acting debuts here in pantomime. Cliff Richard and the Shadows composed their song Stars Fell on Stockton here, and much of the music for the Cliff Richard film Summer Holiday whilst taking part in pantomime at the Globe. As late as the 1970s, bands such as Mud, Showaddywaddy and the Bay City Rollers played here.

Whilst the theatre played host to these famous bands, it was also a cinema and showed the very first 3D film in the region, House of Wax in 1953. The last film was The Sting, on 15 June 1974. Status Quo were the final rock band to play there in December 1974, but the very last show was in February 1975 when the London Philharmonic Orchestra staged a concert.

The doors of the Globe closed in 1975, only to re-open as a bingo hall until finally closing in 1997.In 2010, it was announced that the building would be restored to its former glory and would reopen as a centrepiece venue for music, comedy and other events in the town.

In 2017, funding from Heritage Lottery Fund and Stockton Borough Council brought life back to the building as restoration began. Work was completed on Stockton Globe in 2021 and its doors opened once again in September of that year.

A group of local volunteers are working with the Globe project team to research the history of The Globe, as well as providing tours of the building, heritage trails around the town and exhibitions of memorabilia celebrating the Globe’s golden past. 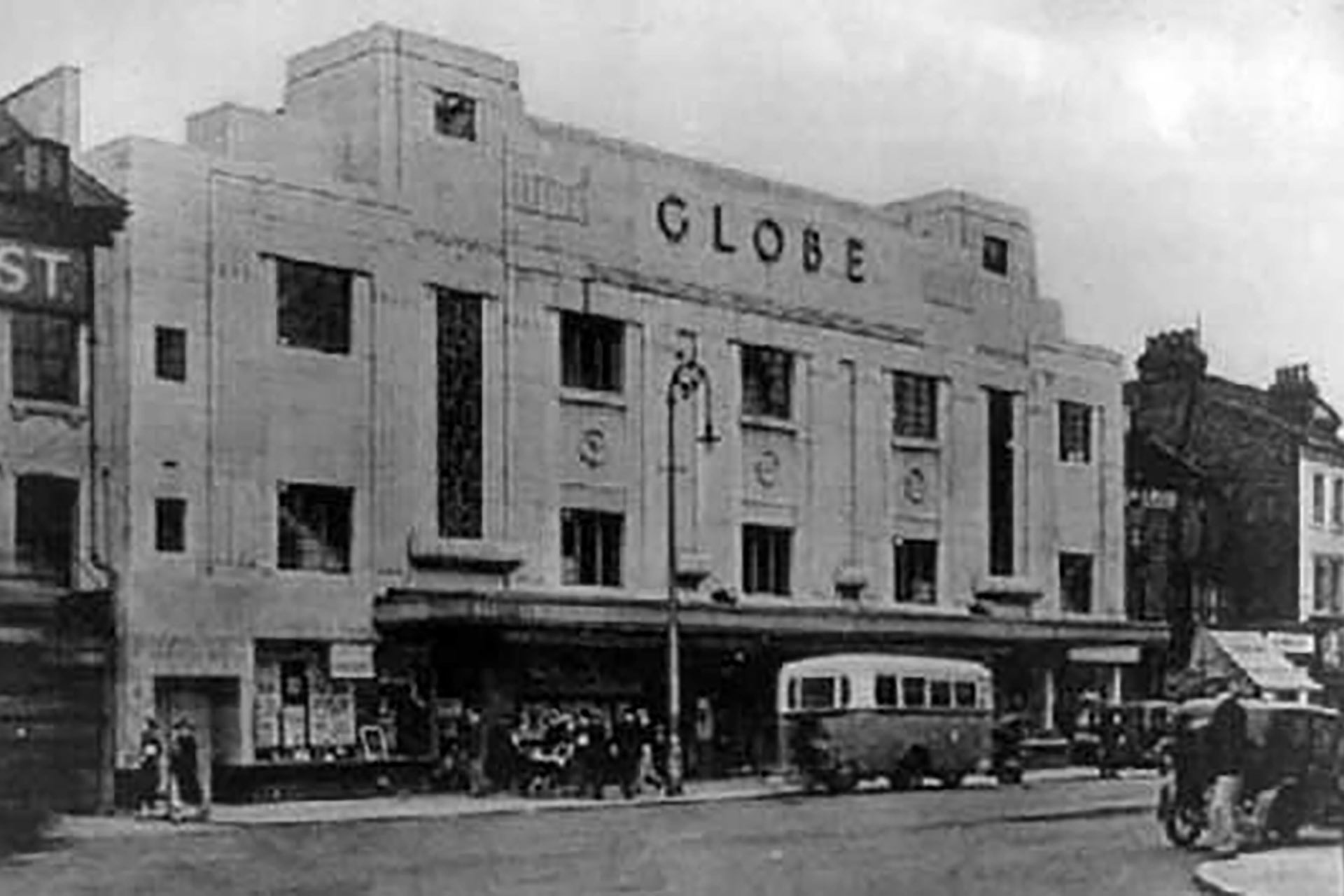 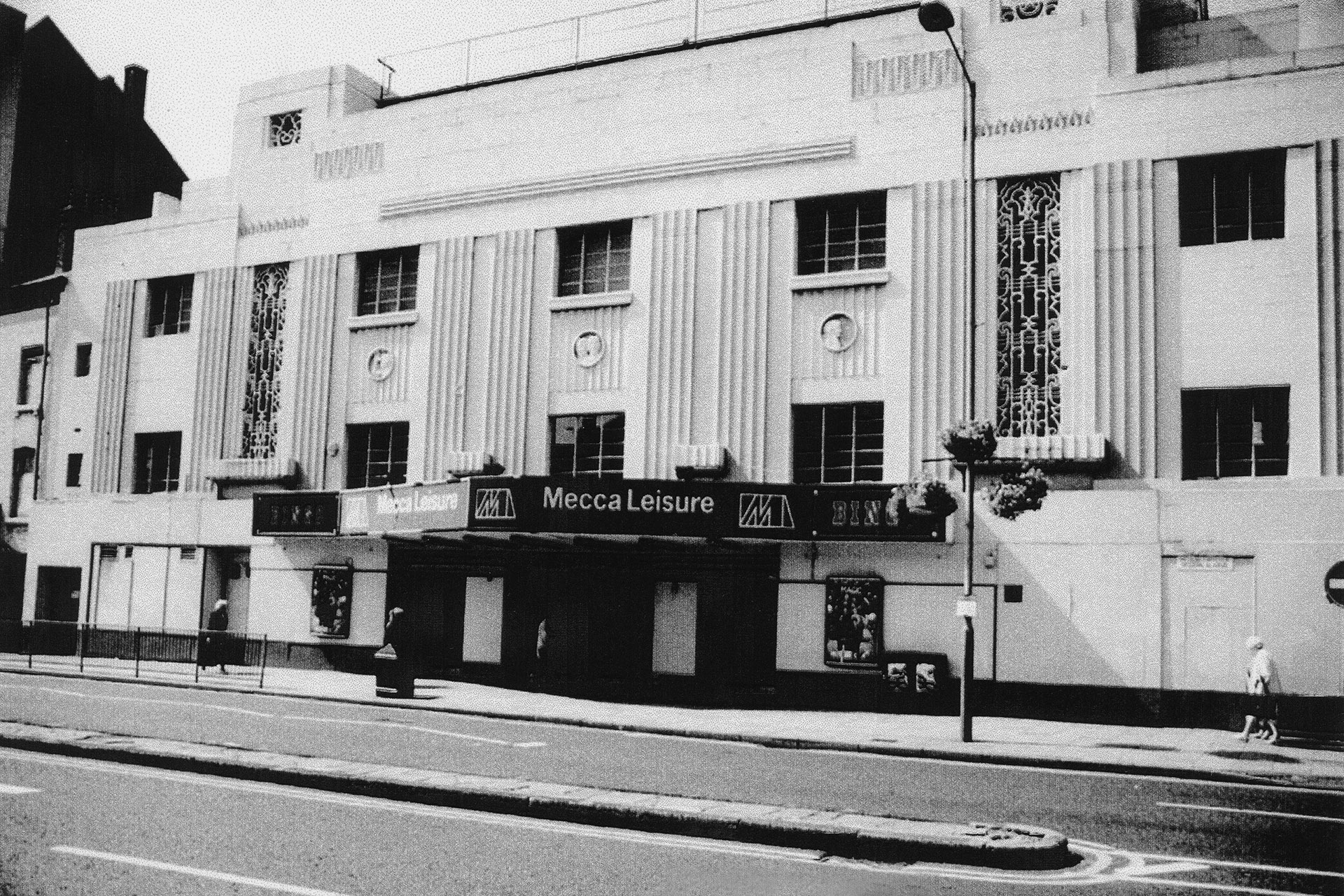 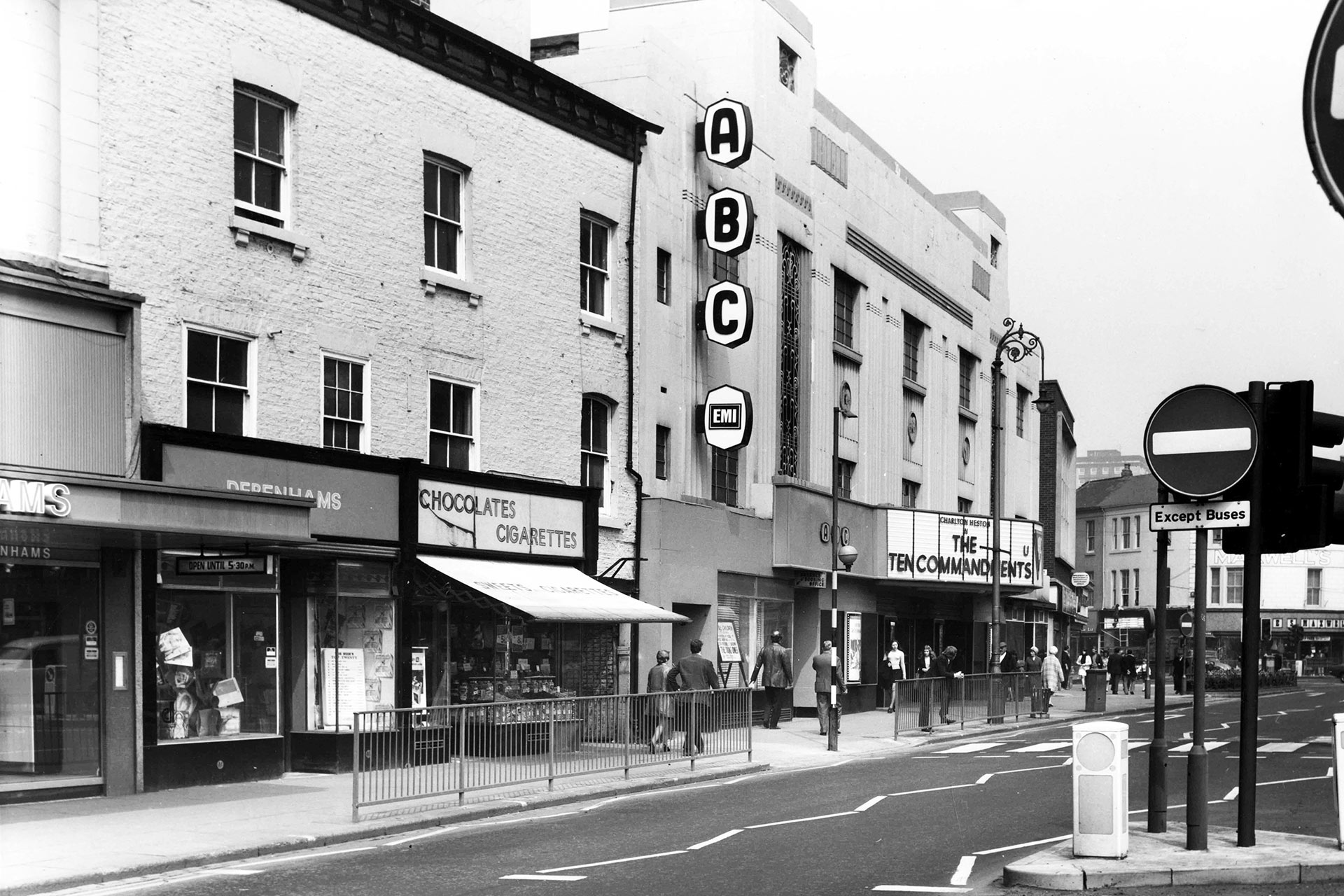 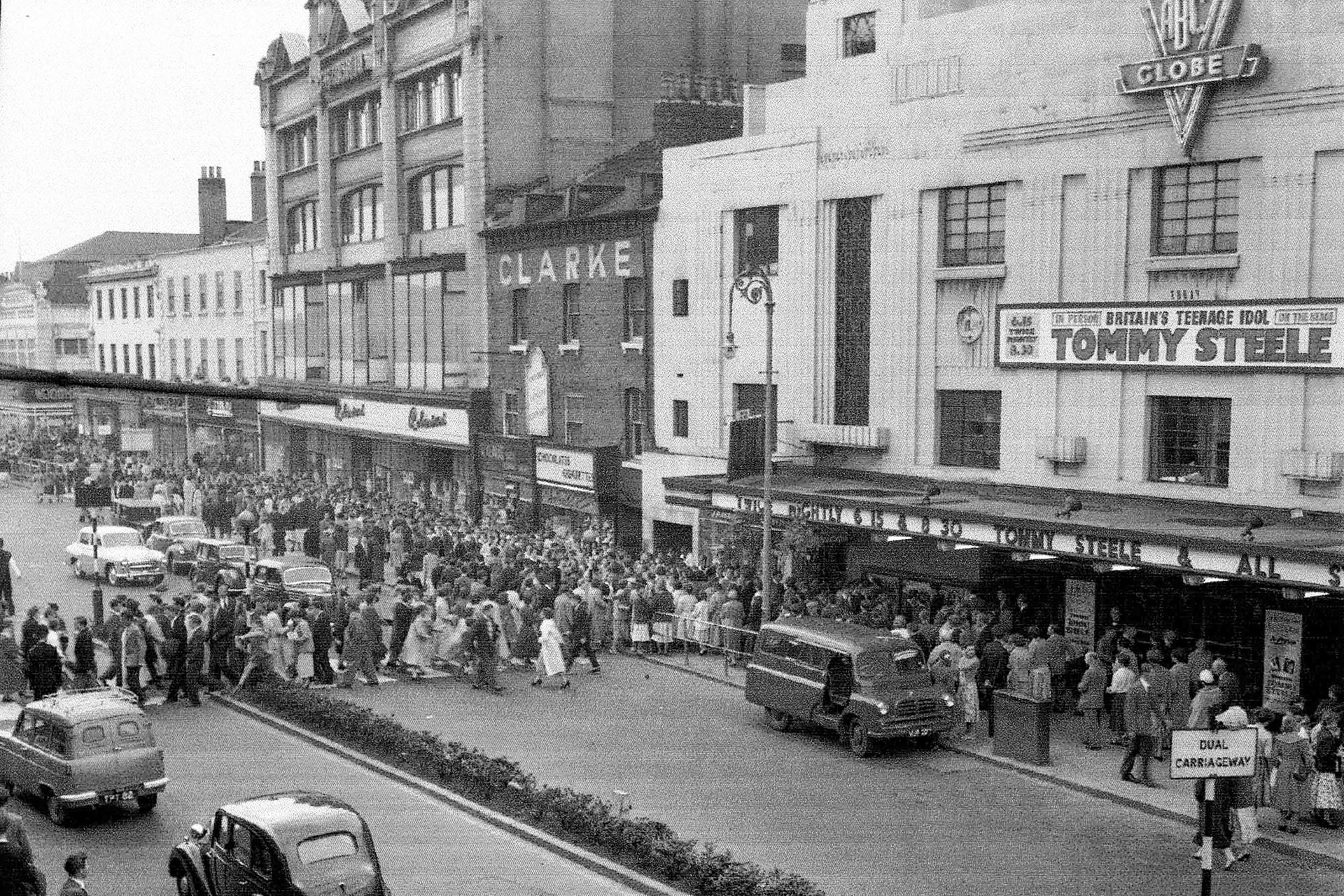 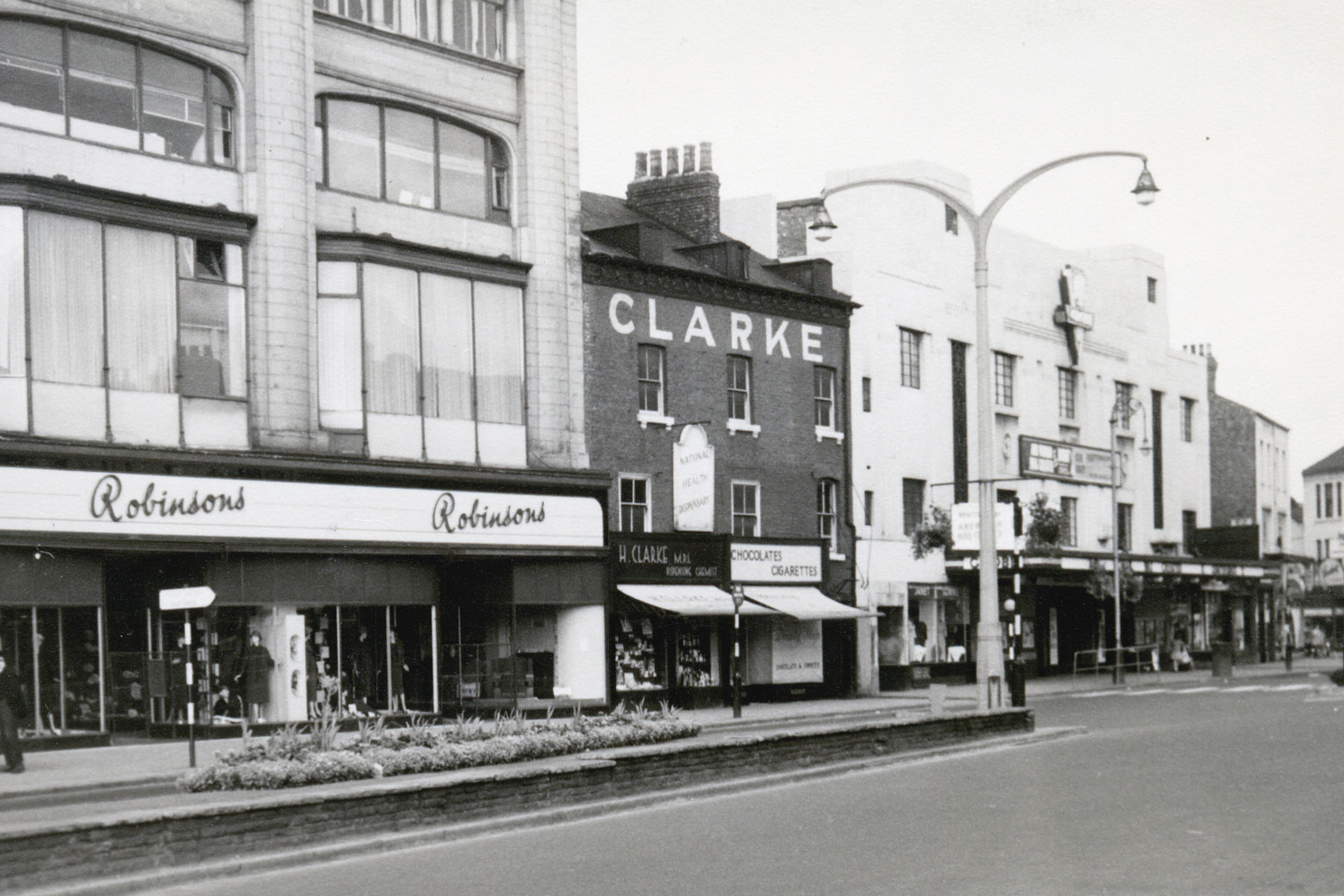