Rob Brydon - A Night of Songs and Laughter

Tickets available from £42.65
subject to a transaction fee of £3.65
Buy Tickets

Featuring a sensational live band, A Night of Songs & Laughter tells Rob's personal musical journey from South Wales to Hollywood and back.

With a hugely entertaining and sometimes brilliantly unexpected selection of tunes from Tom Jones to Tom Waits and his famed impressions of the likes of Mick Jagger, Michael Caine and Steve Coogan, Rob will regale audiences with hilarious tales from his distant and recent past. 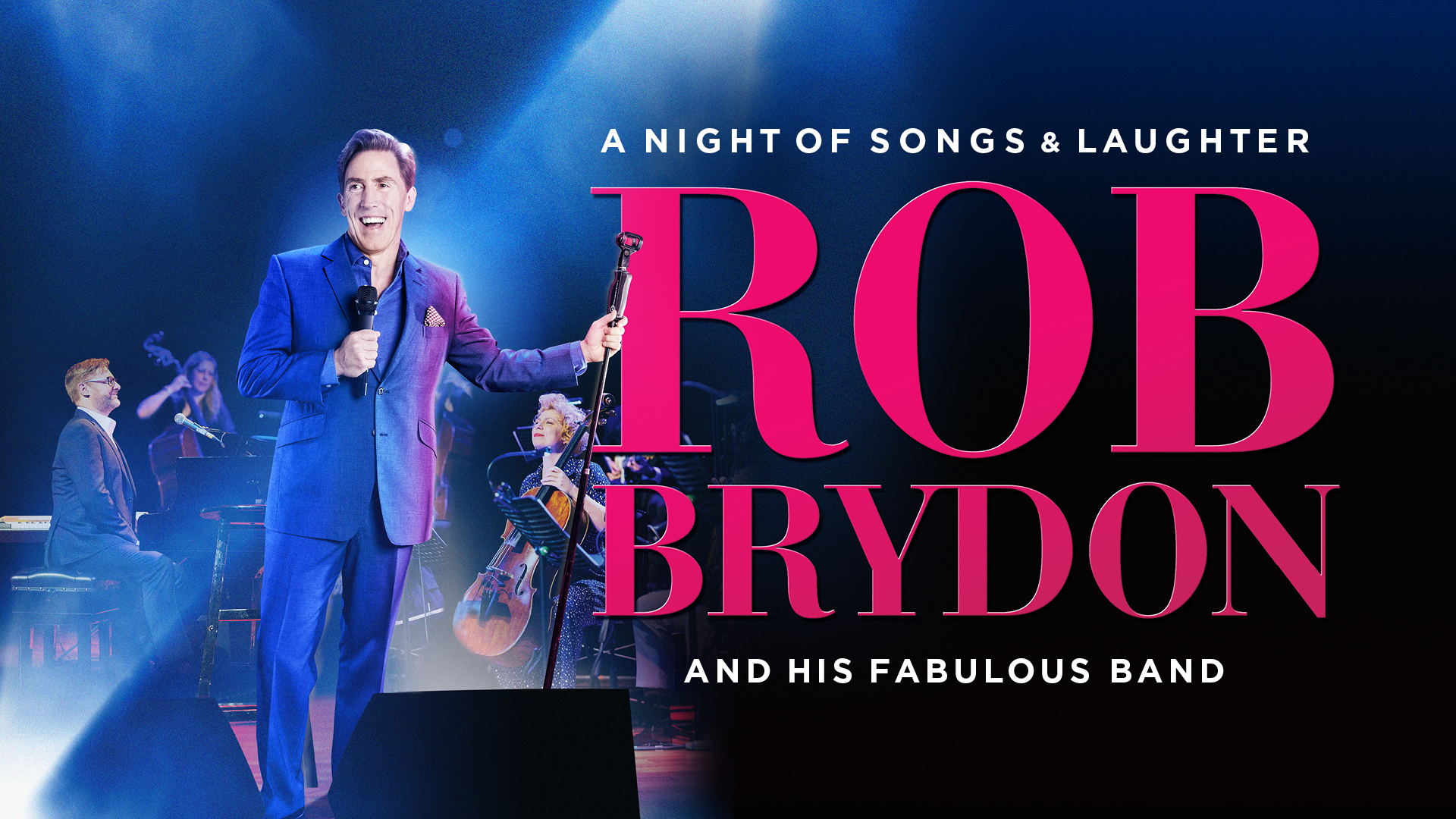 See Rob Brydon - A Night of Songs and Laughter live at Stockton Globe
Fri 8 Oct 2021
Tickets available from £42.65
Ages 14 and under to be accompanied by an adult
Buy Tickets