Tickets available from £32.65
subject to a transaction fee of £3.65
Buy Tickets

Queen Extravaganza, the official Queen tribute band produced by Roger Taylor and Brian May, returns to the UK in 2021, following sell out shows across the globe.

The band, who began touring back in 2012, are made up of a rolling cast of gifted musicians who have been hand picked by Roger Taylor and Brian May. Queen Extravaganza are renowned for touring all over the USA, Canada, Australia, Hong Kong, Brazil and Europe and have earned much love and respect from their ever growing fan base. In this spectacular show, the talented musicians play the music perfectly and in some instances are more polished than Queen themselves.

This 90-minute show features more than 20 Queen classics drawn from the band’s biggest hits: Bohemian Rhapsody, Another One Bites the Dust, Crazy Little Thing Called Love, Under Pressure, We Will Rock You, We Are the Champions, A Kind of Magic, Radio Ga Ga, Somebody to Love and Killer Queen as well as other fan favourites. “It’s our own official tribute band” says Roger Taylor. 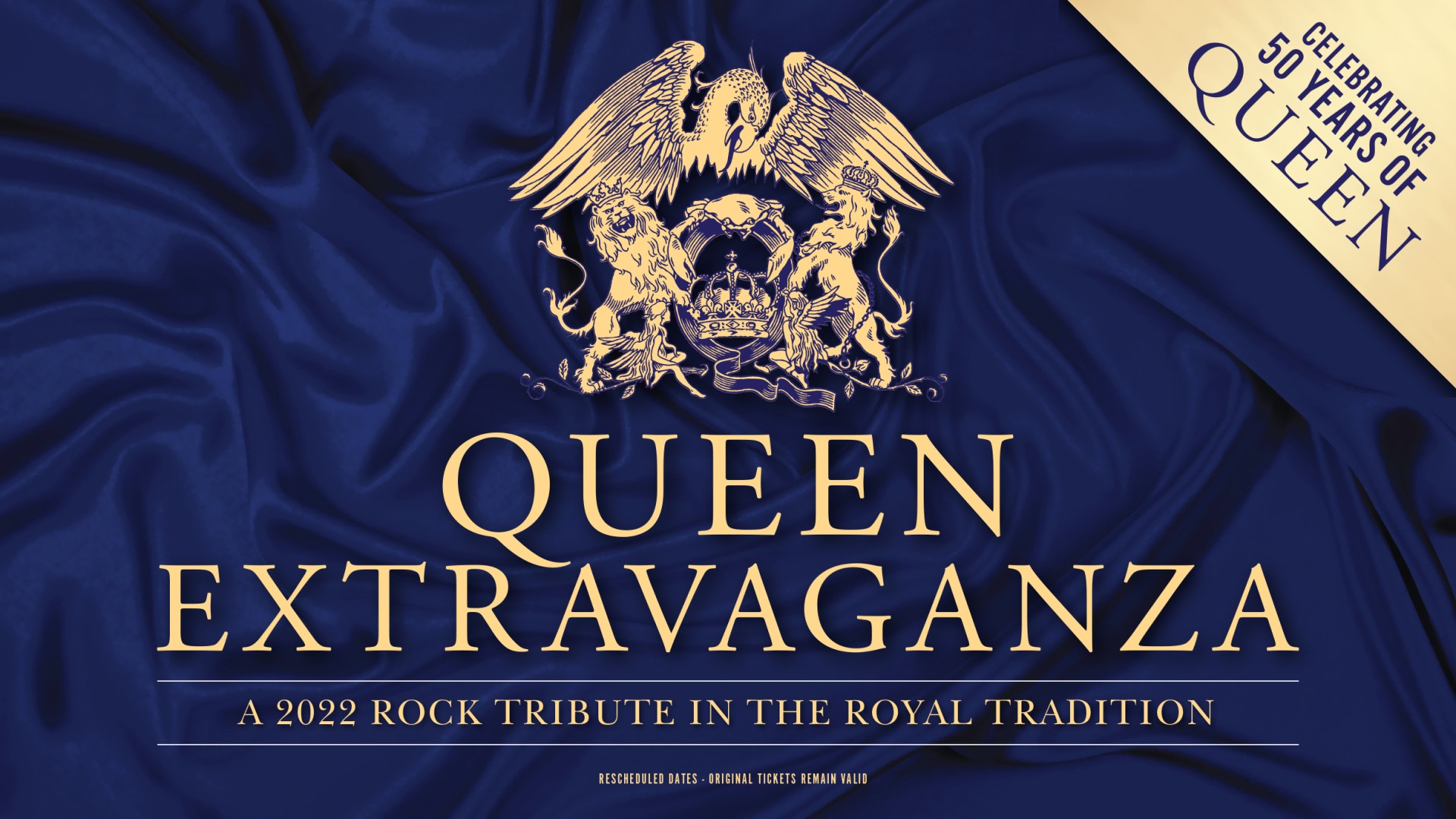 See Queen Extravaganza live at Stockton Globe
Fri 11 Feb 2022
Tickets available from £32.65
Ages 14 and under to be accompanied by an adult
Buy Tickets