Tickets available from £27.15
subject to a transaction fee of £3.65
Buy Tickets

Will the recycling be put out on the right day? Who is going to smooth over the top of the margarine?  How many lights are on upstairs when everybody is downstairs? Watch Jon pretend that these aren't his foremost concerns as he leaves home on his first tour since the last one.

Best known as a team captain on 8 Out of 10 Cats Does Cats Countdown (Channel 4), host of Dave’s Ultimate Worrier, and upcoming sitcom Meet the Richardsons. As well as Would I Lie To You (BBC One), Have I Got News For You (BBC One), Michael McIntyre’s Comedy Roadshow (BBC One), and Taskmaster (Dave). 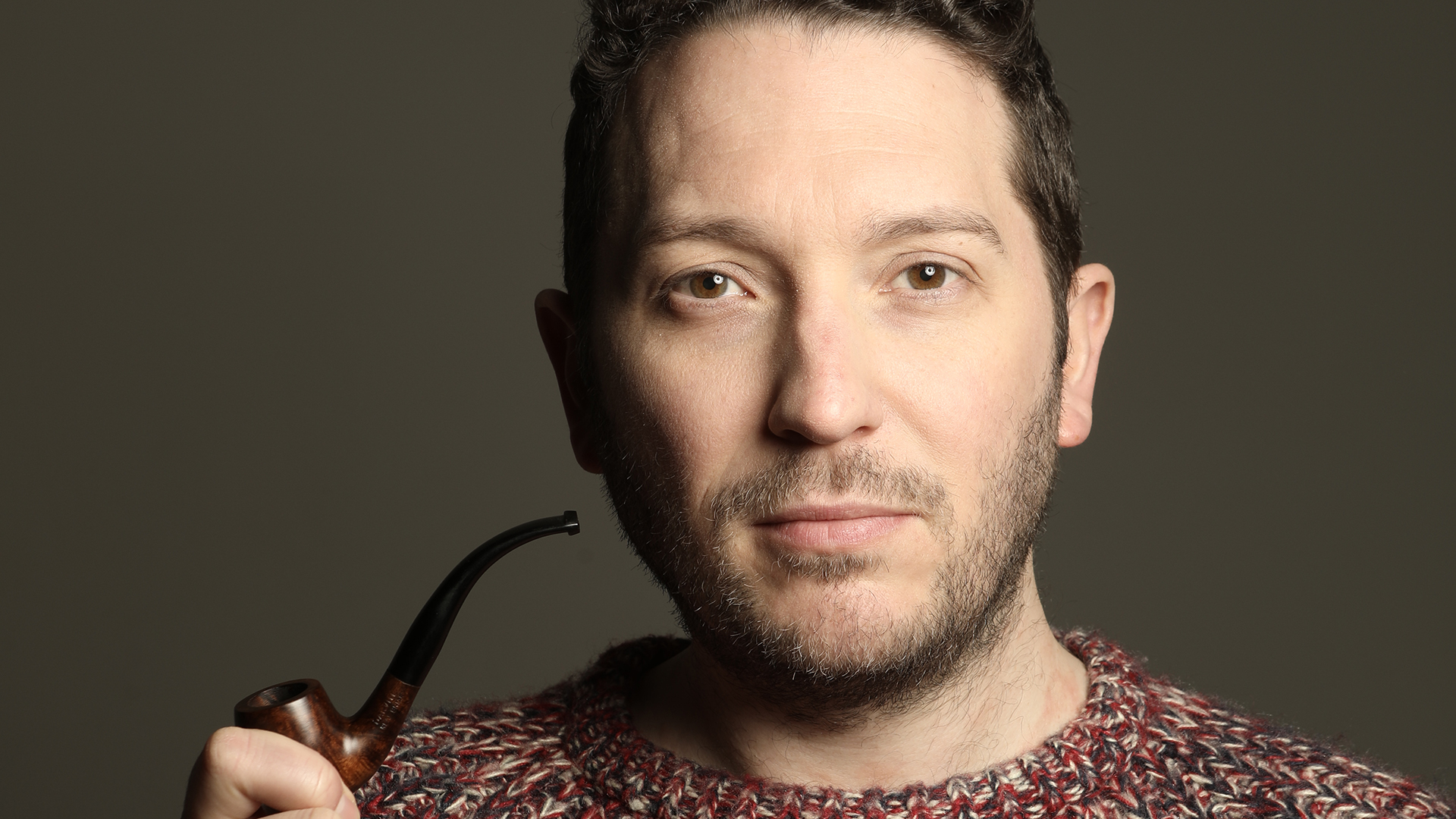 See Jon Richardson: The Knitwit live at Stockton Globe
Sat 20 Nov 2021
Tickets available from £27.15
Ages 14 and under to be accompanied by an adult
Buy Tickets