Appearing together on stage for the very first time, these powerhouse vocalists will step out of the studio and into the spotlight, performing solo tracks as well as collaborative versions of some of the most recognisable club classics.

With a set list curated by DJ Andrew Galea and the NPCO, House Classics will feature bangers from the legendary 1990’s club scene specially orchestrated like never before. 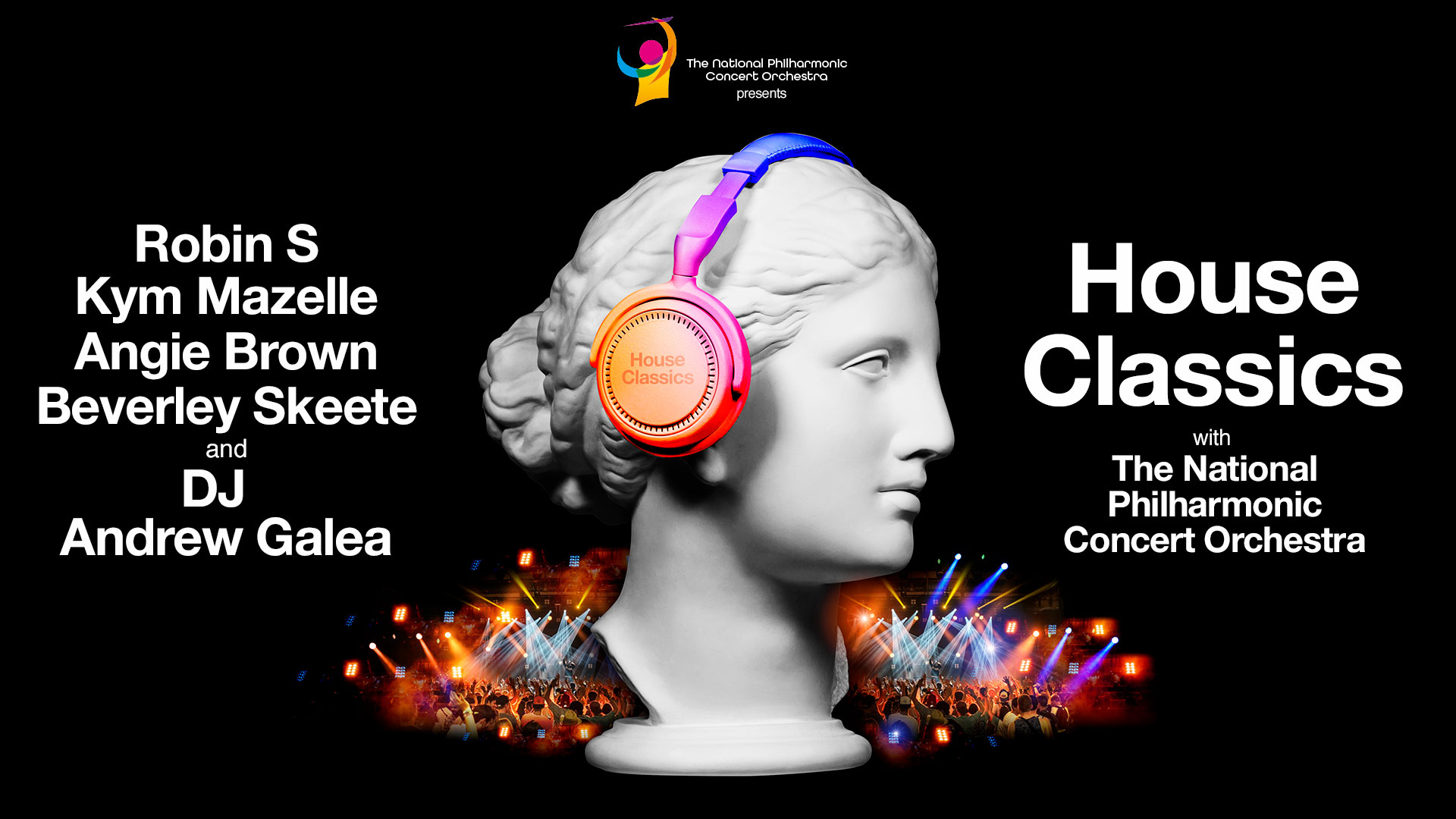 See House Classics live at Stockton Globe
Sat 26 Mar 2022
Tickets available from £34.75
Ages 14 and under to be accompanied by an adult
Sign up to our newsletter for exclusive access to pre-sale tickets on 29 Apr 2021
Buy Tickets