Fiddler On The Roof

Live at the Playhouse Theatre

Tickets available from £20.00
subject to a transaction fee of £3.65
Buy Tickets

Fiddler on the Roof Tickets at the Playhouse Theatre

See The West End sensation, Fiddler on the Roof

Direct from its sold-out run at the Menier Chocolate Factory, Tony and Olivier Award-winning Trevor Nunn​’s ‘​exuberant revival​’ (Daily Telegraph) of the classic Broadway musical ​Fiddler on the Roof​ has transferred to the West End for a strictly limited run. ​The Playhouse Theatre​ has been specially transformed into an intimate space which will envelop you in the beloved story of Tevye and his family.

Old traditions and young love collide in this joyous and timely celebration of life starring Andy Nyman​ as Tevye, ​Maria Friedman ​as Golde and ​Anita Dobson​ as the Matchmaker, Yente.
Tevye, is an old-fashioned man who finds comfort and solace in tradition. Living in the close-knit community of Anatevka, it has finally become time for Tevye to find his precious daughters husbands. As is tradition, they must be the perfect, suitable match. However, 1905 Tsarist Russia is walking on thin ice, with revolution and a new era on the horizon, will the young listen to their hearts? Or to their elders?

Tevye’s daughters’ unexpected choice of husbands opens his heart to new possibilities, as is close-knit community also feels the winds of change blowing through their tiny village.

Featuring the iconic score including ‘Tradition’, ‘Matchmaker, Matchmaker’, ‘Sunrise, Sunset’ and ‘If I Were a Rich Man’, and featuring original choreography from Tony Award-winning Jerome Robbins​ alongside new choreography by ​Matt Cole​, ​Fiddler on the Roof​ ‘​bursts from the stage’​ (Financial Times) bringing new life to one of the most beloved musicals of all time.

Fiddler on the Roof Cast and Creatives

Fiddler on the Roof

★★★★★ THE GUARDIAN - ‘Musically, geopolitically, emotionally, this Fiddler raises the roof.’ ​

‍★★★★★ THE TELEGRAPH - ‘A thrilling experience. The best Fiddler I’ve seen in the West End.’ ​‍

★★★★ FINANCIAL TIMES - ‘This production bursts from the stage.’ ​ 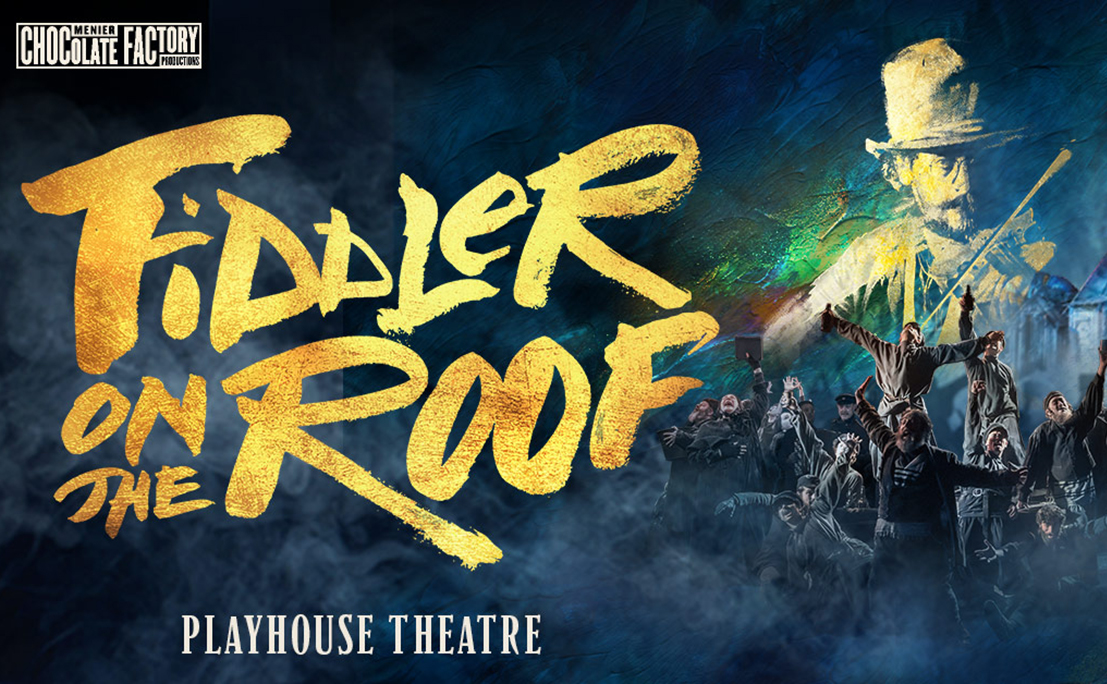