After nine sell out UK tours, over 600,000 tickets sold, and countless television and live performances Diversity have announced one of their biggest UK tours to date!

Last year marked 10 years since Diversity took the nation by storm when they won the third series of Britain’s Got Talent. Over the past 10 years thanks to the overwhelming support of their fans and the British public they have continued to wow audiences around the world with their innovative live tours and performances. They celebrated this incredible achievement with a critically acclaimed sell out 48 show UK tour, Born Ready.

This tour is set to be even bigger, and as Diversity promised their fans on the Born Ready tour, they will continue the legacy of Diversity and never let anyone tell them they cannot achieve something. To take them into the new decade of Diversity, Ashley has created a new show, Connected, which centres around the world of social media, the internet, and the digital era we now live in, but more importantly how this connects us all.

Creator and choreographer Ashley Banjo said of the forthcoming tour, “Every year that goes by, and every time we get to create a new touring show, I cannot believe we are still lucky enough to get to do this. But even after all this time, we are still growing, and this new decade and new chapter for Diversity is sure to be something even more special than the last. I truly do believe that we are all connected in more ways than one and I cannot wait to bring this to life on stage.” 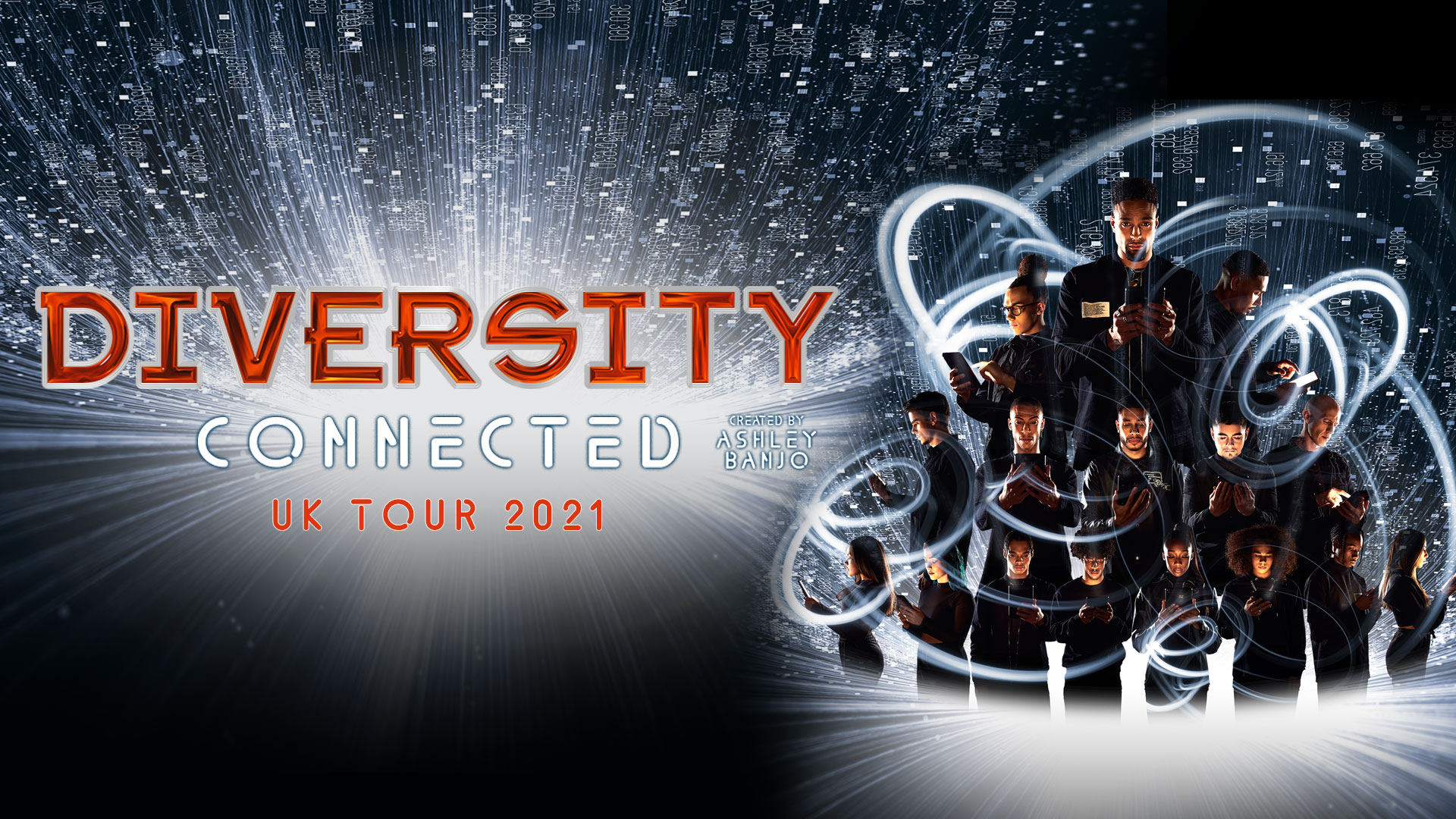 See Diversity - Connected 2021 live at Stockton Globe
Wed 2 Jun 2021
Tickets available from £32.40
Ages 14 and under to be accompanied by an adult
Buy Tickets